The remuneration of the Executive Board members is listed in the notes to the Group financial statements in the Annual Report for 2018 in accordance with the statutory requirements. The figures are presented for each individual and are broken down into their fixed and variable components.

R. STAHL AG has not launched any share purchase plans or similar security-based incentive schemes, either for the Executive Board or other managerial staff or for the Supervisory Board.

The latest Declaration of Compliance with the German Corporate Governance Code can be found here.

R. STAHL AG's Supervisory Board is formed and functions in accordance with Germany's One-Third Participation Act (DrittelbG) and consists of nine members (thereof eight positions filled currently) according to the Articles of Incorporation: Three of these members are employee representatives, and the other six (thereof five positions filled currently), which includes three members of the family that founded the company, are shareholder representatives.

To maximize its effectiveness when performing its duties, the Supervisory Board has set up three permanent specialist committees: The Audit Committee, Management Committee and Strategy Committee.

As of 31 December 2019, members of the Supervisory Board held in total 2.34 % of the voting capital. In the remuneration report, the salary of each individual Supervisory Board member is broken down into its fixed and performance-based components is provided.

Every R. STAHL AG share has a vote. Shareholders who are listed in the share register and have registered in accordance with the conditions for participation as stipulated by law and in the company's memoranda and articles of association are entitled to participate in the AGM.

The 26th AGM was held on 7 June 2019 in the CARMEN WÜRTH FORUM in Künzelsau-Gaisbach. In total, 82.7% of the voting capital was present. All items on the agenda that were put to the vote were adopted with a large majority. The detailed results are published in the Investor Relations section on the R. STAHL website under "AGM". 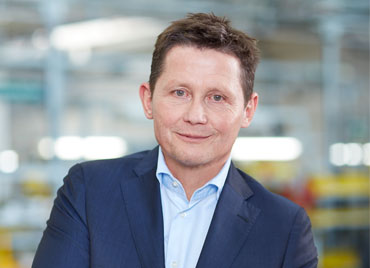 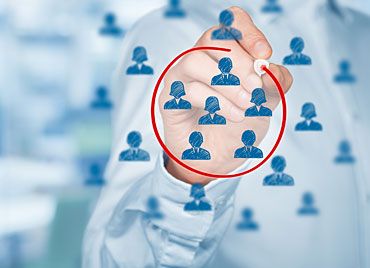 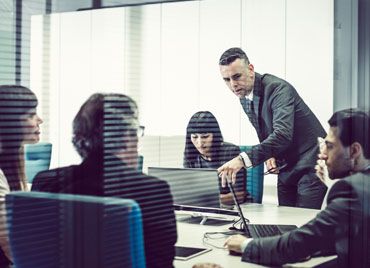 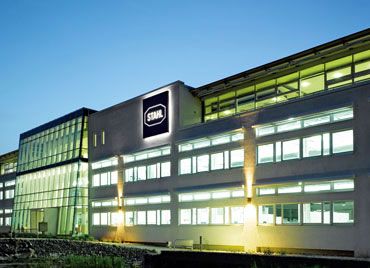 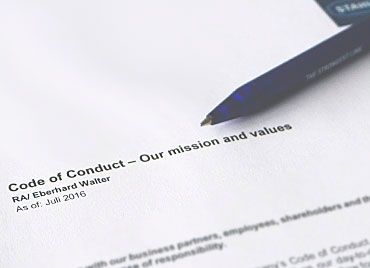 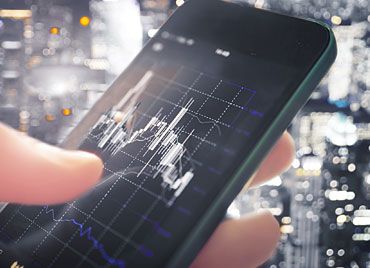