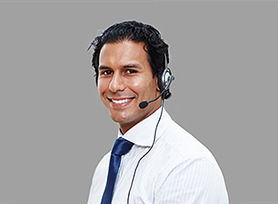 Due to maintenance work,

the My R. STAHL portal

is currently not available!

Thank you for your understanding

You still have products in your cart. If you proceed, they get lost. Do you?